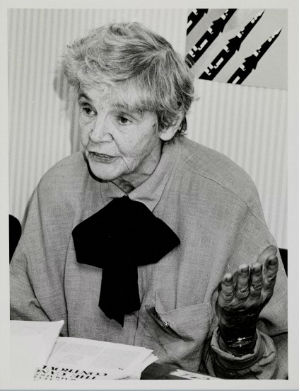 Studied pre-clinical medicine at Girton College, University of Cambridge (one of only four female undergraduates studying medicine). Received her clinical training at the Royal Free Hospital in London.

Epidemiology, specialising in social medicine and the effects of radiation on health.