The 20th century saw a period of immense development for the medical and biomedical sciences at Oxford, thanks to some extraordinary figures, discoveries, and world events. 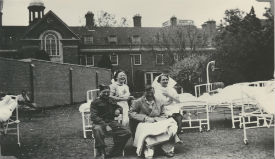 The First and Second World Wars had profound effects on Oxford medical sciences. The demand for practicing clinicians combined with generous donations saw a formal medical school established at the University. New departments were opened, and the Sir William Dunn School of Pathology gained international fame for the production of penicillin. 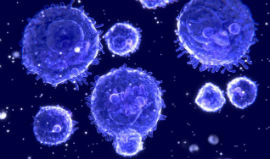 In the years after World War II, the University of Oxford developed a global reputation for outstanding research in medical and biomedical sciences. Research centres were opened in Thailand, Vietnam and Kenya. The clinical school continued to grow, with strong links fostered between clinical and academic departments.