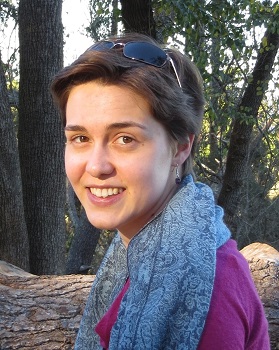 Clio is doing a DPhil in the Wellcome Trust Programme in Neuroscience under the co-supervision of Elizabeth Tunbridge and Mark Walton.  Her research focuses on the neurotransmitter dopamine and its role in motivation and decision making.  Using a combination of electrophysiological and behavioural approaches, she is investigating how regulation of dopamine levels in different parts of the brain contributes to these processes. Clio developed her interest in dopamine while researching the neural basis of reproductive decision making for her bachelor’s degree at Scripps College in the U.S.A.  She then continued to pursue research on the dopamine system while on a Fulbright research grant at the University of Geneva, Switzerland, where she used electrophysiology to study the cellular and circuit basis of addiction.  In 2011, she began her studies at Oxford, completing projects with Elizabeth Tunbridge and David Bannerman and then with the Auditory Neuroscience Group during the MSc before beginning her DPhil.