Some of the words on this list might be new to you. Here is a bit more information: 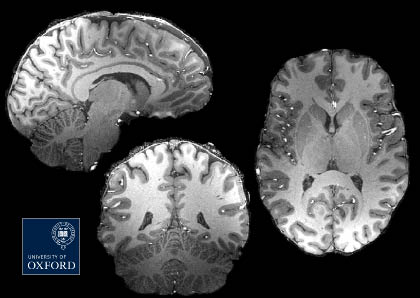